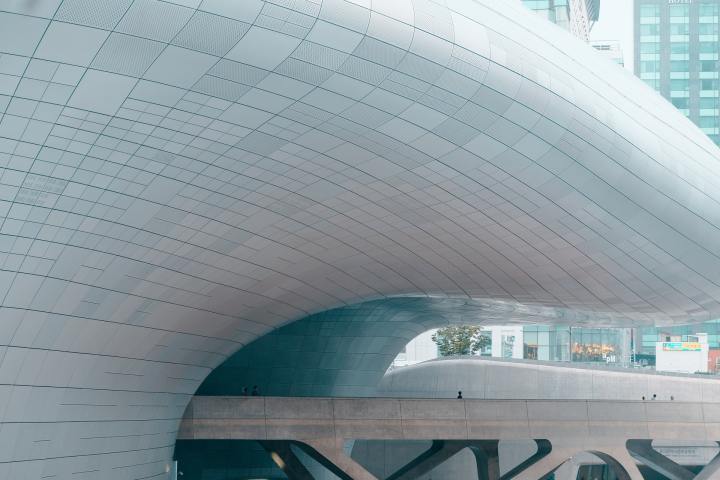 1. What is SAP Central Finance?

SAP Central Finance is a finance deployment option for those who want to consume SAP S/4HANA features / innovations faster without changing the current setup of legacy systems.

I like to think of Central Finance as a “master finance system” that has the SAP S/4HANA features. It is a “Finance First” solution so the features will be focused on Finance processes.

In terms of data flow, the needed data from legacy systems will be replicated to the Central Finance system for processing.

There are a lot of notable features for Central Finance. Some of which are listed below.

Earlier it was mentioned that Central Finance is a way to consume SAP S/4HANA features faster and it acts as a “master finance system”.

By keeping that in mind, you will notice that there are features below that talk about “centralization” and having a “one source of truth” amidst the several SAP and non-SAP systems involved.

B. Centralization of Finance Operations

Below are some key phrases or bullet points that will help you distinguish each. You will also understand the purpose of each system.

Below are some screenshots of SLT. You can see the status of replication for each object type / name involved. By navigating to the “Expert Functions tab”, you should see various settings that can be configured.

The screenshot below shows an image of key mapping maintenance where you specify the ERP vendor number in the source system and what it should be in central finance. You can think of it as a way to let CFIN understand what objects should “match” with each other.

You can simply think of AIF as an error handling tool in SAP. You can go to the AIF to view if there are errors encountered during initial load and real time replication depending on the scenario.

For Example: if an error has been encountered for the real time replication of an FI document, it will show up in the AIF tool. If corrections are done, the record in error can be restarted / reprocessed so that it pushes through.

Earlier, we talked about the 3 main “systems” that make up the CFIN architecture. Recall those 3 systems as we go through their deployment options.

Listed below are deployment options available for Central Finance and other related components. We will not talk about the versioning and in-depth technicalities of each component. Instead, the below serves as a high-level overview of the options available.

5. What is Replicated to SAP Central Finance?

In Central Finance, there is such a thing as “real time replication”. Below are the list of objects and data that can be replicated to CFIN if needed.

Again, keep in mind that we are talking about Central Finance in SAP S/4HANA 2020.

To better understand the high level CFIN configuration, allow me to group some tasks and arrange them so that we have a linear flow.

Of course, doing a deep dive of the configurations required for each will have more information and will involve technical aspects. What we have below is a “simplified” version so that there is an overview of what needs to be done.

For now, the configurations are grouped into 3 parts:

Activities and tasks related to the Target System (Central Finance), MDG Mapping (on an MDG standalone hub or on top of S/4HANA system), and Source System (for example SAP ECC activities will include the installation of several SAP Notes as one of the prerequisites) need to be done.

The main idea is to get these systems ready for the next group of activities related to initial load.

Some examples of source system activities and tasks involve:

Activities and tasks related to initial load need to be done. Ideally, you want certain postings, cost objects, data, and/or other needed information to be in the Central Finance system.

Initial load needs to be carried out so that the real time replication runs smoothly – considering that object dependencies are done in the initial load.

I also like to think of the initial load as a “massive data load” wherein needed data prior to central finance go live will be moved to the target system.

The high-level order of initial load execution will be:

The above order is in place because you want to consider prerequisites or data dependencies.

Some examples of initial load activities and tasks involve:

Real time replication tasks and activities will be the next step when initial load has been performed and tested successfully. This is where we trigger the “real time” functionality of Central Finance.

Some examples of initial load activities and tasks involve:

In terms of visualizing the connectivity and error monitoring, the below table should help give you an overview of what is involved per action / stage.

If you are not familiar with RFC, you may refer to my post on: SAP Interfaces in a Nutshell

For those interested, there are pre-built solutions from Magnitude that will help ease those integration concerns. It caters to both SAP and non-SAP systems.

You can search more on “SAP Central Finance Solution Extensions from Magnitude”. I can discuss more on this in another post. For now, you can take note of some of the following Data Sources that are covered by the pre-built solutions.

Some of the Data Sources covered:

I hope this helps. Good luck! 😊

This site uses Akismet to reduce spam. Learn how your comment data is processed.

Techlorean aims to educate and ease the difficulty of learning complex topics in SAP through comprehensive and easy to understand learning materials.

Together, let us create a community that thrives on continuous learning. – Read More…

I invite you to join the community by signing up for email updates 📩 and / or dropping by social media. 💻

You can also help support via ☕ buymeacoffee.com/techlorean 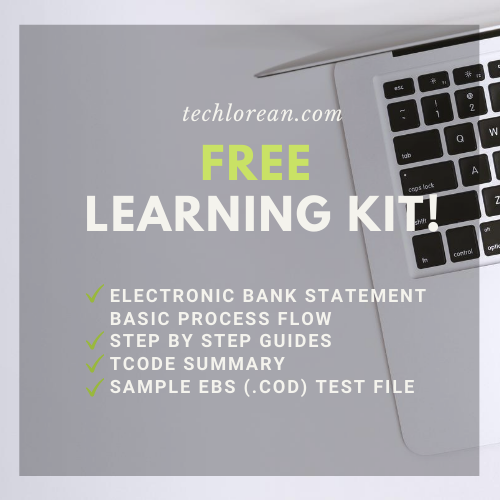 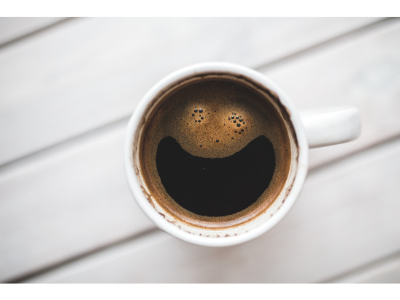 Send Coffee as a Tip

Thank you for the kind gesture. It is sincerely appreciated 😊